The Oracle Of Tripe 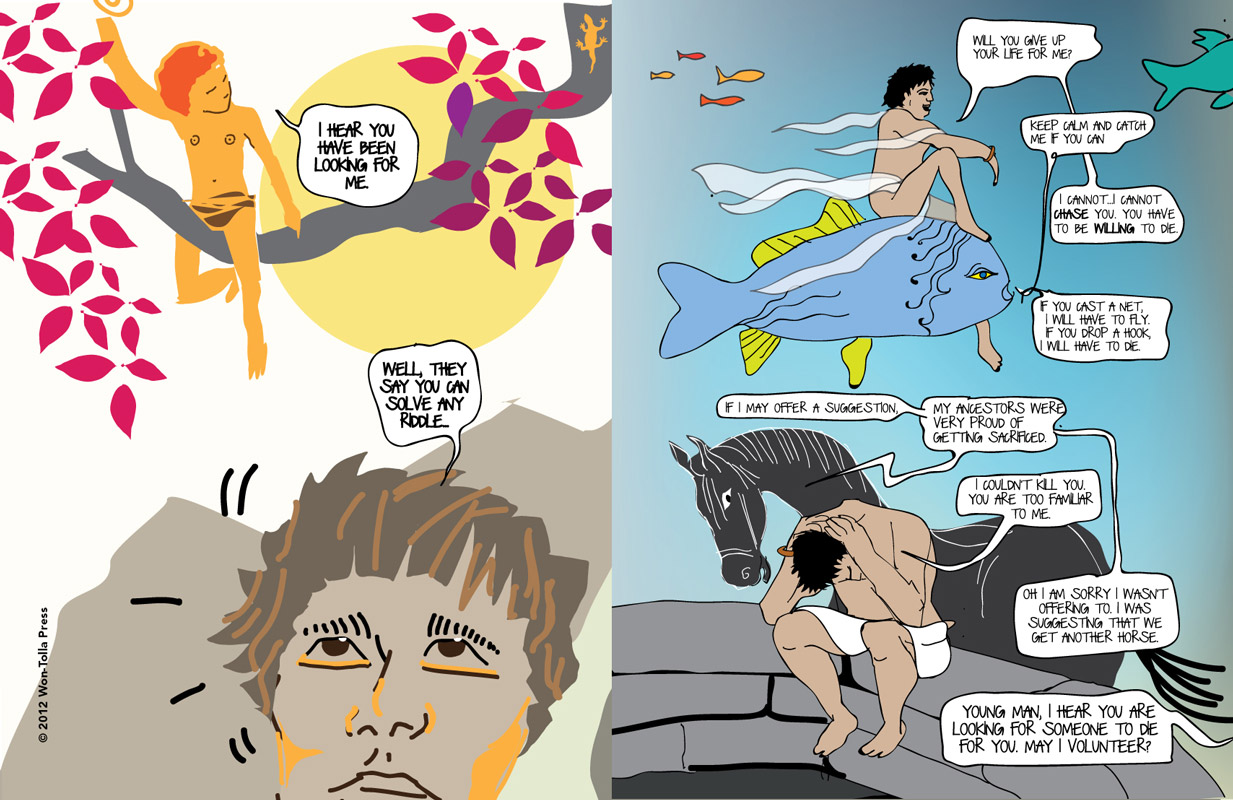 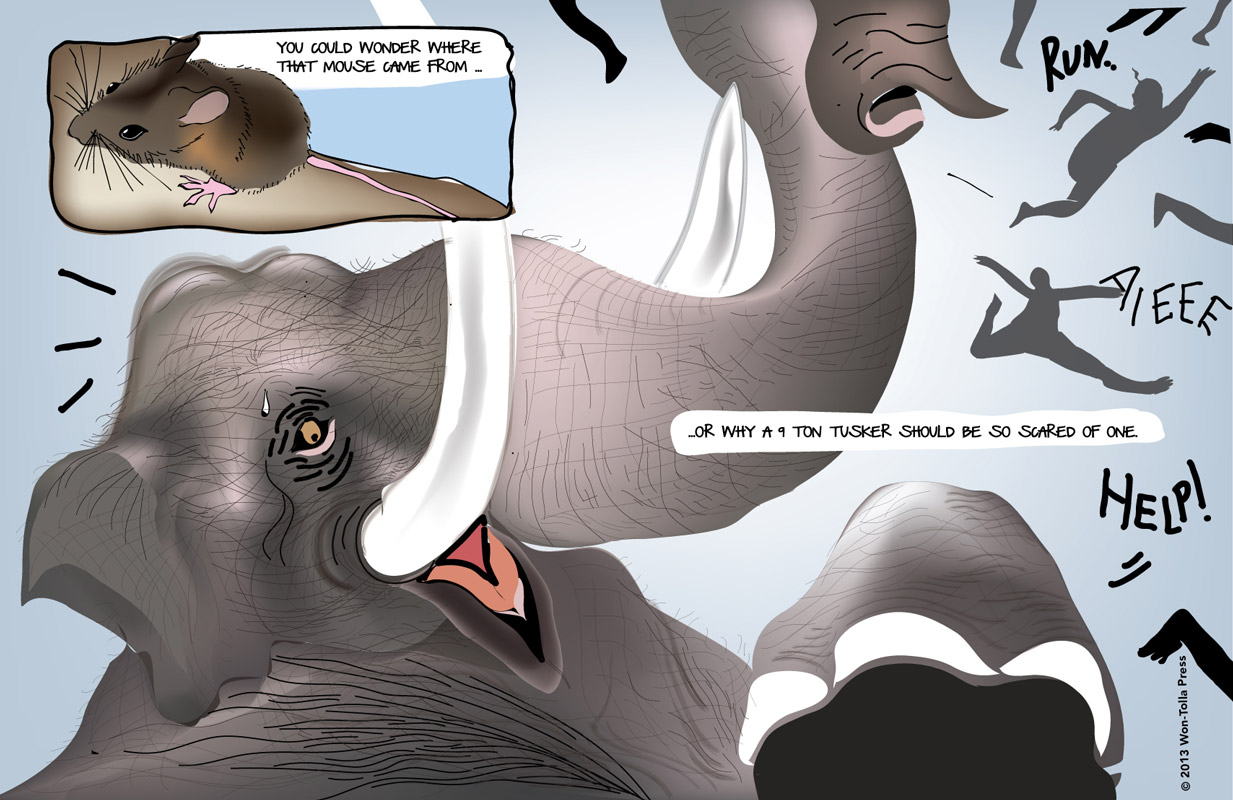 The Oracle of Tripe delves into human belief, rituals, and sacrifices, both human and animal, the plot of the graphic narrative is set in ancient India and focuses on an oracle, wise and red hot- quite literally and a runaway criminal – a combination of Socrates and Conan who can hold hemlock in his throat till it turns blue… like Bholenath

An idea that took off in the dreary pubs of Bangalore, with the Oracle meeting ‘the great curiosity”, the narrator with the turn of each page decided to give readers a taste of the unique and a glimpse of different experiences. And though the creators choose to refer to this as a rather “serious cock and bull story”, the book showcases enough evidence to prove that this was in no way a half-hearted effort of generate laughs and gags. When you do read the book, you will find that there is practically a new character in every page!

Influences of the Vedas, Tamil and Sanskrit chants and a wonderful depiction of courtesans, coupled with believable environments and costumes make the book a colourful riot of emotions. “We read up and synthesised a lot on animal and human sacrifice. We even got into understanding architecture and costumes. But in the end we kept what was colourful and spicy…. like India is, all the settings right from the Oracle’s habitat to the Courtesans house are real yet exotic. They gave us the right kind of pulse for very modern dialogue and characters. It’s real but you can’t imagine something like that happening now. Imagine a man being put to death by an elephant! That’s too fantastic,” he says with a grin and a spoiler! With violence and though provoking imagery aplenty, the journey that tracks the life of an escaped convict, curious about the day he breathes his last, manoeuvres itself rather well around the ideas of ‘ahimsa’, choice and destiny.

– An excerpt from the review of the Oracle of Tripe by Sreejita Biswas in the Bangalore Mirror. Click here to read the full review.

The Oracle of tripe

By Chaitanya Modak and Benita Fernando

Buy The Oracle Of Tripe on Amazon